The timing of phenological events exerts a strong control over ecosystem function and leads to multiple feedbacks to the climate system1. Phenology is inherently sensitive to temperature (although the exact sensitivity is disputed2) and recent warming is reported to have led to earlier spring, later autumn3,4 and increased vegetation activity5,6. Such greening could be expected to enhance ecosystem carbon uptake7,8, although reports also suggest decreased uptake for boreal forests4,9. Here we assess changes in phenology of temperate forests over the eastern US during the past two decades, and quantify the resulting changes in forest carbon storage. We combine long-term ground observations of phenology, satellite indices, and ecosystem-scale carbon dioxide flux measurements, along with 18 terrestrial biosphere models. We observe a strong trend of earlier spring and later autumn. In contrast to previous suggestions4,9 we show that carbon uptake through photosynthesis increased considerably more than carbon release through respiration for both an earlier spring and later autumn. The terrestrial biosphere models tested misrepresent the temperature sensitivity of phenology, and thus the effect on carbon uptake. Our analysis of the temperature–phenology–carbon coupling suggests a current and possible future enhancement of forest carbon uptake due to changes in phenology. This constitutes a negative feedback to climate change, and is serving to slow the rate of warming. 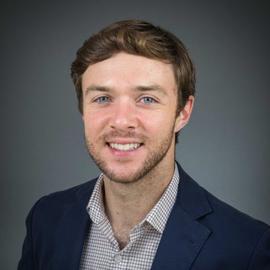